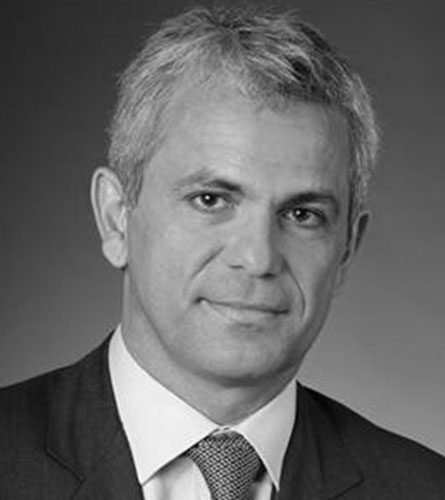 Consultant e Chairman of the Board

PhD in International Law from the University of São Paulo (USP).

Antenor was a Federal Attorney between 1996 and 2007, having held various positions at the Brazilian Federal Government, such as National Secretary of Justice, Director of Assets Recovery and International Cooperation (DRCI) of the Ministry of Justice, Adjunct Attorney-General, Member of the Board of the Brazilian Financial Unit (Council for Financial Activities Control – COAF) and coordinator of the National Strategy for Combating Corruption and Money Laundering (Enccla).

Antenor’s international experience includes serving as Chairman of the Group of Experts on International Cooperation and Vice-President of the Conference of Parties to the United Nations Convention against Transnational Organized Crime. He also headed the Brazilian delegation in the negotiation of treaties on mutual legal assistance in criminal matters between Brazil and Germany, Spain and China and participated in the negotiation of several other treaties. He was a consultant to the United Nations Office on Drugs and Crime (UNODC).