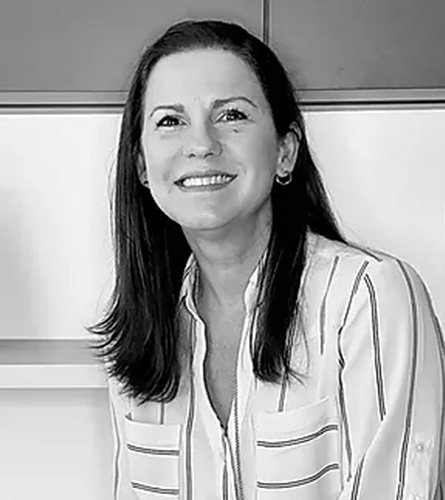 Doctor in Criminal Law from the University of São Paulo (USP).

Heloisa was awarded with the Humboldt Research Fellowship for post-doctorate at the Ludwig-Maximilians-Universität of Munich and at the Augsburg University (2015-2017), Germany, in cooperation with Capes. She also holds a Master’s in Law from the São Paulo State University (UNESP). Specialist in Economic Criminal and European Law from the University of Coimbra, Portugal. Guest researcher at the Max-Planck Institute for Criminal International and Foreign Law in Freiburg, Germany (2001,2009,2016) and at the Humboldt-Universität zu Berlin (2018). She was nominated by the President of the House of Representatives to integrate the Experts Commission responsible for the draft of the bill of law regarding personal data treatment in public security matters (2019-2020). She was a member of the Brazil-Germany working party in the context of the PROBRAL program of Capes-DAAD, between University of São Paulo and Ludwig-Maximilians-Universität of Munich. She was visiting professional at the International Criminal Court and temporary officer of the Assembly of the State Parties in the same Court. She worked as an advisor for a Supreme Court Justice in the Brazilian Supreme Court (STF) and for the Secretary of Justice.